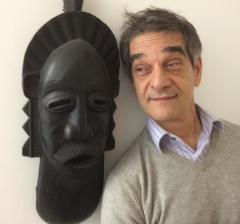 Lawrence Paulson is Professor of Computational Logic at the University of Cambridge Computer Laboratory, where he has held established positions since 1983. He has written over 90 refereed conference and journal papers as well as four books. He introduced the popular Isabelle theorem proving environment in 1986, and made contributions to the verification of cryptographic protocols, the formalisation of mathematics, automated theorem proving technology, and other fields. He has supervised over 20 postgraduate students and numerous postdoctoral researchers. In 2008, he introduced MetiTarski, an automatic theorem prover for real-valued functions such as logarithms and exponentials. He has the honorary title of Distinguished Affiliated Professor from the Technical University of Munich and is an ACM Fellow.